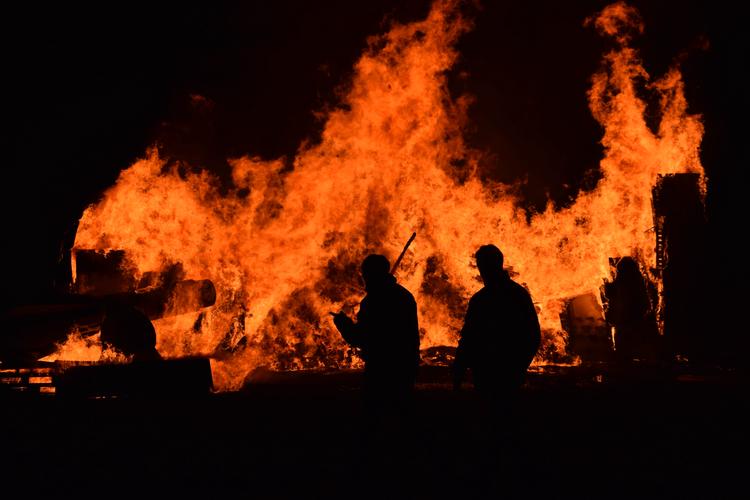 Photo by Issy Bailey on Unsplash

There’s a petition with a million signatures calling for the last season of Game of Thrones to be thrown out and re-made. My Twitter timeline went through a period where every five minutes someone was quote tweeting this, taking about “entitled fans” and generally looking down on the whole thing. Something I found funny about this is many of these people (because of my nerd/remainer twitter bubble) had spent time over the last few years promoting various anti-Brexit petitions.

For those petitions people had more kind words, even if acknowledging the unlikely impact of petitions — they could be promoted as a “hey, why not?” or something that sends a message. Broadly, petitions we like say something about the public mood, petitions we don’t like are unrepresentative and the result of “whiny entitled boors” who should “get over it” (mixing a remainer’s response to the GOT petition with responses to anti-brexit petitions).

What we understand more when we want to be generous to a petition is that people have diverse motives and levels of commitment when they sign an online petition. Being in “100% agreement with the statement” may just be one reason among many. It’s better to sign a popular petition you’re only mostly on board with than one that exactly matches your opinion with 10 signatures. You might spend almost no time on it and sign on the basis of the title (or even just the spirit!) rather than the description. We can also understand that the goals of signers and the petition creator may be complicated — a prominent anti-brexit petition started life as a pro-brexit one.

Did all of the six million people signing the “Revoke Article 50” petition believe that this was a likely outcome? Not to generalise from myself, but I didn’t. But it was something that cost me nothing to do, that expressed an extreme outcome I preferred to the extreme outcomes that seemed fairly likely, and that best case established a counterweight to the no-deal cheerleaders.

Similarly, do all of the million people signing the Game of Thrones petition really, really want to remake the entire season? Or do they want to be part of a Game of Thrones community/news moment expressing dissatisfaction? Is that such a terrible thing?

Petitions are probably taken most literally by people opposed to them (can you believe all those idiots who want an impossible thing?), but we should maybe assume that the petition signers are not that extreme - and so not worth letting news sites making you mad at them for clicks.