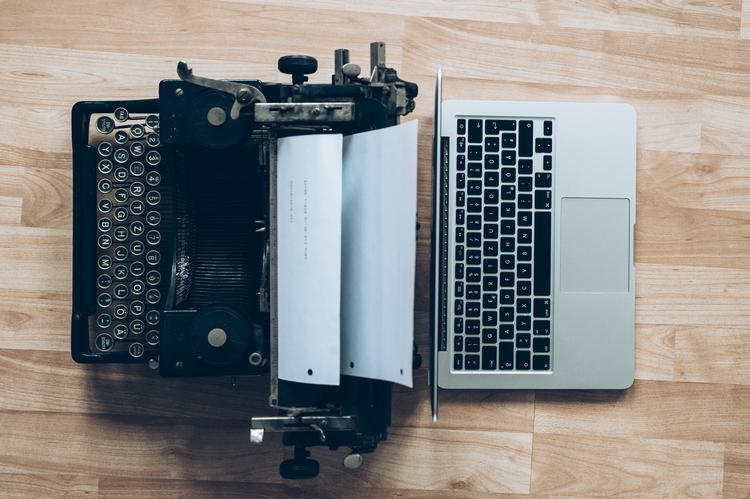 Photo by Glenn Carstens-Peters on Unsplash

Scott Myers has been putting up a good series of posts on ‘So-Called Screenwriting Rules’ exploring the development of conventions in screenplays as the format has evolved. What caught my eye is that while the development of a more ‘literary screenplay’ (that shies away from stepping on directors toes by describing explicit camera movements) appears to be a retreat by writers over what decisions they can make, the replacement tools don’t give up on trying to make directing decisions. Instead they try to make the instruction more subtle.

Constructions like ‘we see’ are a direct substitution for camera movements (and can be punished for stepping out the writers’ box) are replaced with more subtle tools. For example, a description of items that can be framed in no way other than as a reveal (implying a camera movement) are trying to lead directors to accept the writer’s vision of the scene. Similarly rather than using parentheses to say a character says something angrily, shifting the emotion into action lines and angrier dialogue makes it clear that the actor can’t be anything other than angry in delivering that line.

Where scripts give explicit instructions to other players, there’s a sense that domain-crossing makes those instructions optional. In the literary screenplay the writer tries to demand control of the story by describing it in such a way that it’s impossible for directors or actors to make other choices.

To bring Lukes’ ideas of power into this, older scripts would effectively operate on the one-dimensional view of power. They weigh in on a decision (we are looking at an angry face or something else) and asserting power as the original author to overcome opposition to a story decision. The literary screenplay aims to be something operating in the two-dimensional view of power, by crafting an agenda for the story that by exclusion reduces dissent. Winning arguments by hiding the fact they might exist.

That said it’s not all good news for the writers. The idea of ‘so-called rules’ themselves and the feeling that writer’s overt control should be minimised are a good example of Lukes’ three dimensional take on power — an ideology that affects behaviour in such a way writers act against their interest (self-policed and enforced by screenwriters who are working as readers), if we bluntly state their interest as ownership and control over stories. Myers’ is careful to make the point that many conventions exist not because doing or not-doing something is required to tell a good story, but because of industry ‘expectations’ (an ideology) of what a screenplay is.

From the point of view of creating a good film, this might well be a good thing — more skill sets than just the writers need to be considered and balanced to create a better finished product. If we imagine an entirely hypothetical system that privileged the idea of directorial ownership, the self-interest of directors would not always be aligned with creating the best possible film. Power conflicts are not in themselves a bad thing — the tools used to ‘trick’ directors and actors into seeing the writer’s version of the movie work because they make the story more persuasive and clearer in its aim. Correctly structured conflict is good for the development of ideas.