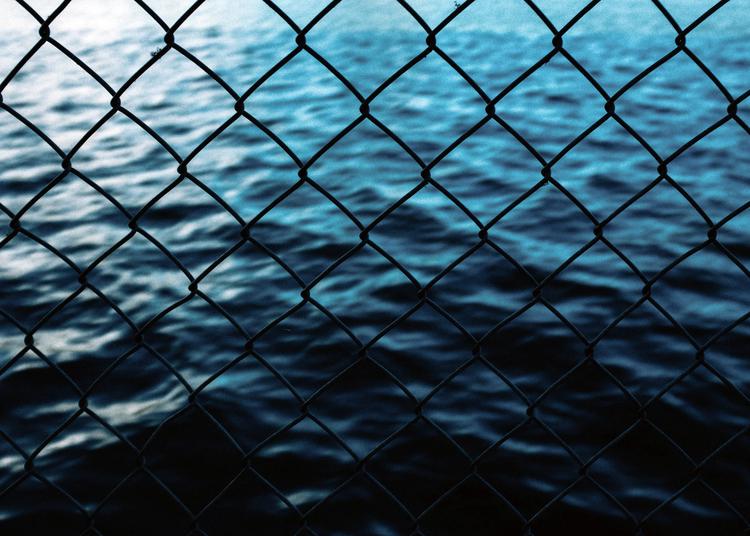 Photo by David Grandmougin on Unsplash

How long will ye quietly and cowardly suffer yourselves to be imposed upon, and half starved by a set of mercenary slaves and Government hirelings? Can you still suffer them to proceed in their extensive monopolies, while your children are crying for bread? No! let them exist not a day longer. We are the sovereignty; rise then from your lethargy. Be at the Corn Market on Monday.

Governments of the Industrial World, you weary giants of flesh and steel, I come from Cyberspace, the new home of Mind. On behalf of the future, I ask of the past to leave us alone. You are not welcome among us. You have no sovereignty where we gather.

John Perry Barlow — A Declaration of the Independence of Cyberspace, 1996

Sovereignty is a messy concept, something I find helpful is to ignore technical definitions of the concept and jump straight to how people deploy it as an idea.

In both the examples above ‘sovereignty’ is interchangeably with ‘power’ — but it’s being used to mean more than that. Sovereignty here is ‘rightful power’.

Although sovereignty is usually something that rulers ‘have’, both the invitation to riot and Barlow’s declaration use the language of sovereignty against governments.

A mob is always a handy reminder that power (in the scientific sense of the ability to convert energy into work) is fairly widely distributed — but “we are the sovereignty” is a stronger statement that in intolerable conditions people have not just the power to riot, but the right. Barlow’s now quaint cyber-language isn’t arguing that governments don’t have the power to control the internet (as has been proven since, they clearly do) but national governments couldn’t claim sovereignty over this new space — and so had no right to interfere.

We talk about sovereignty when people use power they shouldn’t, and when they don’t but we want them to.

In New Zealand the Treaty of Waitangi (between the Crown and various Māori chiefs) has a serious flaw in that the English and Māori version were talking about very different things.

In English the treaty says the chiefs cede “all the rights and powers of Sovereignty which the said Confederation or Individual Chiefs respectively exercise or possess, or may be supposed to exercise or to possess over their respective Territories as the sole sovereigns thereof”. The problem here is there was no equivalent concept in the Māori language — so ‘sovereignty’ became ‘kawanatanga’, which is closer to ‘governance’. At the same time the Māori text promised chiefs unqualified exercise of their chieftainship over their land, while the English text refers to ‘full exclusive and undistributed possession of their Lands’. These distinctions gave both sides different expectations on the powers being given away.

This gives us another take on sovereignty — it is ownership. The Māori thought they were hiring in outside management, but for the Crown it was taking control.

The modern understanding of sovereignty is used to explain a world system of independent states who don’t interfere in each other’s internal affairs. Each state has rightful power only over itself.

We call this ‘Westphalian sovereignty’ and trace it back to the Peace of Westphalia, the set of treaties that ended the Thirty Years’ War and created a framework of co-existence between the warring German states.

But the Peace of Westphalia also contained many provisions for religious toleration to remove the need for interference. Catholics and Lutherans who lived in a state run by the other had the right to practice their religion at home, educate children at home or send them abroad. In specific mixed cities there were what we would now call power-sharing arrangements — with offices distributed evenly between the two groups.

This wasn’t seen as particularly desirable, but a necessary political compromise to prevent more war. Westphalian sovereignty is immediately conditional — you can do what you like in your borders, as long as you don’t do anything that we’ve all just proven we’ll fight wars about.

In this way, sovereignty is a useful fiction. We pretend it exists so we have a reason not to use power against each other and get on with our lives.

In the 1975 EEC referendum the ‘Out’ campaign used the slogan ‘The Right to Rule Ourselves’, in the 2016 EU referendum this same theme emerged as ‘Take Back Control’.

This is sovereignty as autonomy — we have the right to do what we want. What is stopping us doing this is the European Union.

The Conservative MP Neil Marten argued in 1975 that “[w]hile food and jobs are vitally important, the real issue is whether we vote away our political birthright. There is no other issue”. Here Marten is arguing we have made the same mistake as the Māori and have a bad distinction between governance and ownership. It’s not just letting other people make some decisions, it’s giving the whole thing away.

Pro-Europeans had their own takes on sovereignty. The old idea that one thing alone must ‘be’ sovereign appears in the language that sovereignty is ‘pooled’ — like a liquid so that metaphorically one countries sovereignty cannot be distinguished from another. There is only one sovereign mass — and it is powerful because it is massive.

In 1975 it was successfully argued that rightful power is unimportant without actual power, and that ‘pooled sovereignty’ enhanced autonomy because the scope of possible options was enlarged.

This approach failed in 2016. Robert Saunders suggests that “the argument that sovereignty could only be exercised in partnership had lost some of its resonance, for Britain has no recent experience — as it did in the 1970s — of the incapacity of government to function in isolation”.

So use of ‘national sovereignty’ in 2016 was an assertion of national strength (we are powerful but unjustly held down!) that wasn’t credible in 1975. It’s a meaning that has more strength at some times than others.

Sovereignty is a word we use to tell stories about power — who has it and what they should be doing with it. Should we obey the government, should we not? Is the nation strong? Should we mind our own business?

The Treaty of Waitangi (with footnotes by Prof Kawharu), Differences between the texts

Barlow — A Declaration of the Independence of Cyberspace