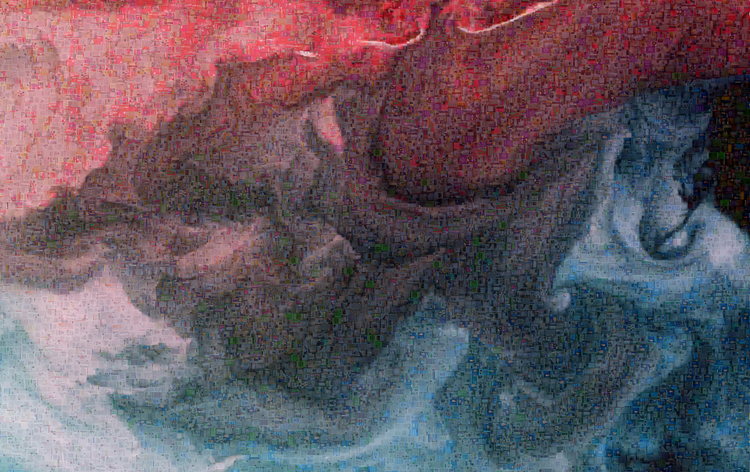 I’ve had a set of notes for a blog post about developments in political advertising over the last few years, but inspired by this Vox approach of ‘just update the old things and make them better’, I’ve instead gone back to improve and update my 2016 long-read about trying to contain misinformation in politics.

This new version can be read here.

The main changes are: