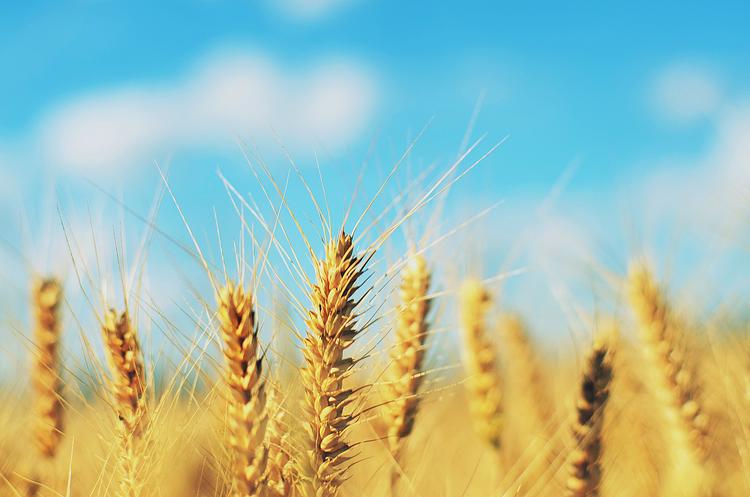 Photo by Michal Janek on Unsplash

Quick note on something I found odd in Lambert’s ‘Shadow Work: The Unpaid, Unseen Jobs That Fill Your Day’. His tendency to view the time of his upbringing as a natural thing to view the future against runs into problems when we remember the modern age is both quick changing and often quite weird historically. In this case, how women find out they’re pregnant:

In any case, home pregnancy tests remove the doctor’s office and medical lab from the process. In days of yore, the pregnant woman was not the first to learn of her status ; her doctor’s office called with the joyous (or confounding) news. Now, only the woman herself needs know she is with child. This grants her more privacy and more control. It also transforms what can be a memorable shared event into a solitary encounter with a plastic stick. The epiphany occurs in a silo.

This might be a culture clash thing, but privacy related to your own body seems good. The need for a doctor to be involved here at all is probably historically odd - the quickening was fairly private, while deemed legally significant. Mid-twentieth century isn’t ‘days of yore’.

This led to some research on when pregnancy tests started to appear historically and this runs into a different problem: some of these citations end up going nowhere. Various listicles will give you the fact the first pregnancy test recorded was in Egypt in 1350BCE and involved urinating on barley. You’ll then also get told that this isn’t actually a bad method! Everywhere I look has a claim that there was a study in 1963 that found this method was 70% accurate.

I can’t trace it further than this - I can’t find a copy of the original article easily accessibly anywhere.  It’s possible it’s everything the summary says it is - but we can’t be sure. Googling the author and keywords gives us this interesting summary which also expresses doubt on the validity of the Egyptian method as “human urine may contain plant hormones which stimulate plant growth, but the level of these hormones does not appear to increase in pregnancy (pg 19).

So I’m sceptical of the whole thing now, this suggests someone got misquoted at some point, and understandings about historical tests for pregnancy (which are interesting to know about) got scientific backing they shouldn’t have.