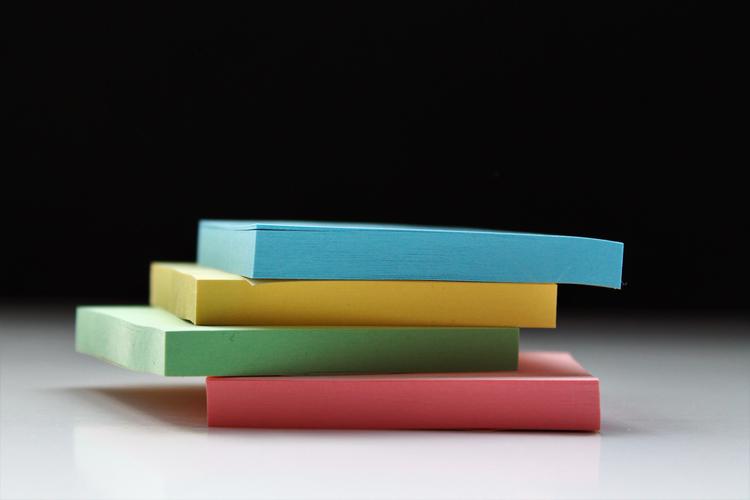 Photo by Amanda Jones on Unsplash

This understanding seems to be incomplete, and there is a set of attempted suicides that are charged and prosecuted with breach of the peace offences.

This twitter thread by DrEm_79 describes a prosecution in the wake of a suicide attempt (mirrored here to read as text). It’s well worth reading because it represents several intersecting failings of the health and legal systems. Another example can be seen in the 2018 prosecution of someone attempting to jump off a bridge in Fife:

The court heard traffic had been brought to a halt twice in successive days and road closures had to be put in place after she threatened to jump from a motorway flyover. Sheriff Craig McSherry admonished her but warned that if it became clear she still posed a risk of further offending, prison was an option.

In both cases, people involved believed that prosecution was of benefit to the person who attempted suicide. From the Fife example:

She added: “My solicitor said it might have been better for me to go to prison because I would’ve got the help I needed — he thought one day I might actually take my own life.

He had asked the psychiatrist and a psychologist who had seen me to write a letter with my diagnosis on. They had refused. They had refused to assist him at all, even with my written consent. He said one had made a comment that ‘consequences like prison might be good [for me]’.

[…]It feels odd having to explain this, but I know now that some of those involved believed that prosecution would help me and would get me access to help and treatment for my illness. It didn’t. It made things a lot worse. It changed my life in a way that cannot be undone.

It would be unlikely these represent 100% of cases and there doesn’t seem to be much exploring this potential for legal consequences of attempting suicides. This is a quick post gathering some notes, and suggesting two possible research questions.

[September Update: more stories in Birmingham and Manchester via this tweet.]

The belief that prosecution helped bring people into systems where they received care was a key idea in opposition to decriminalisation. In reality, being prosecuted for a crime creates great distress, and is likely to have professional and financial consequences to a person who has already attempted to take their own life:

Because I worked in a professional job, being charged and prosecuted had (along with what seems like a malicious report) meant disciplinary proceedings against me by my professional regulator. I’d lost my job because of this, despite never having had a complaint at work.

This potential use of breach of peace powers was anticipated and used to reassure that police would still have the necessary powers. Advice given to the Home Office by the joint BMA/Magistrates committee arguing in favour of decriminalisation (and in favour of a transfer of control to the medical sphere through the Mental Health Act) noted that:

The small proportion of attempted suicides who create a public disturbance could be charged with breach of the peace. (Moore 2000, p 120)

The Police Scotland Standard Operating Procedures say that even when the criteria for a Breach of the Peace are met, they should be ignored — with the exception of endangering (or threatening) other people’s safety — with the explicit example of jumping off a bridge over a motorway:

The case of Harris v HMA 2009 the Crown Office and Procurator Fiscal Service (COPFS) provided a ruling on the essential elements which must be present for a competent common law charge of Breach of the Peace. In essence, it underlined the necessity for a public element to be present to support such a charge.

COPFS have clearly instructed the police service to deal with cases of attempted suicide which come to their notice by means other than arrest, even where an offence such as breach of the peace may have been committed; that persons attempting or threatening suicide were no longer to be arrested for a breach of the peace unless the actions have caused or threatened to cause injury to another or endangered or threatened to another person’s safety (e.g. threatening to jump from a bridge onto a motorway).

As a result of the COPFS direction, the common law charge of Suicidal Breach of the Peace is no longer competent in the vast majority of cases involving people in mental health crisis. Officers should refrain from using it to simply utilise the power of arrest and place someone in custody because it’s operationally expedient to do so.

The Police Scotland training notes say that it might be acceptable if the person had threatened harm to another person:

It is not an offence in Scotland to attempt to commit suicide although it may be that such an attempt in public (in exceptional circumstances) could be deemed to be a breach of the peace. However it is seldom in the public interest to prosecute in these circumstances. In such cases where you have ongoing concerns regarding an individual you should consider the powers available under the Mental Health (Care and Treatment) (Scotland) Act 2003 which apply where a person may have a mental disorder and the interests of that person or the protection of another person requires that they are removed to a place of safety. This legislation will be covered in more detail during Unit 4. The exception to the general rule that attempts to commit suicide should not be charged as a breach of the peace is the situation where the individual concerned has threatened to cause injury to another person during the attempt. Such cases should be reported to the Procurator Fiscal for consideration.

However, this doesn’t seem to be universal. The Nottingham Police procedure for ‘Dealing with Persons with Mental Health’ suggests that arrests under breach of peace can be used in the absence of other powers to compel a suicidal individual where criteria have been met:

If a person refuses to cooperate with attending officers/ambulance staff etc and there are no powers in place (MHA warrants) to convey the person to a place of safety, then the officer should consider alternative powers e.g. arrest to prevent a breach of the peace (if the criteria are met lawfully).

Previous notes on process of legalising suicide are here.