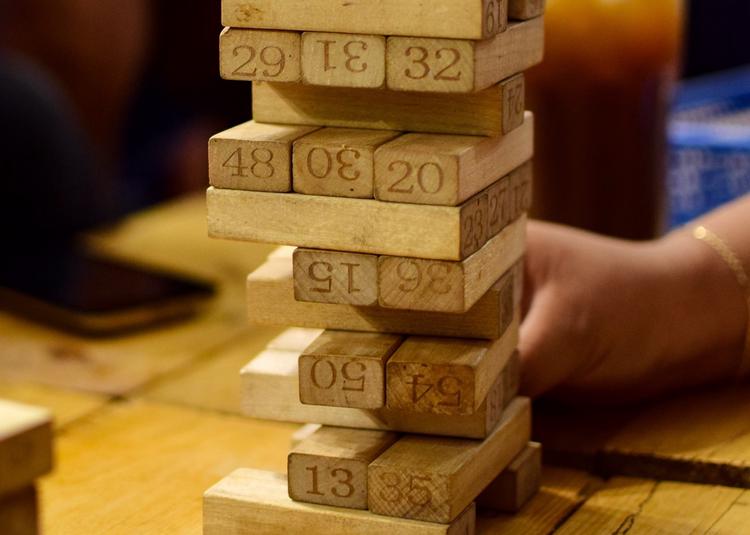 Photo by Virgil Cayasa on Unsplash

There’s a fun game I see people playing on Twitter. Here are the rules:

I think a lot of this is because people are trying to have two arguments at once. There’s a “sunlight is the best disinfectant” crowd that believes that free speech is a positive thing because there is an effective sorting of ideas in public debate and maximum free speech means we are going to get the best ideas floating to the top. The Nazis will sink and the reasonable, good ideas will be rewarded.

I think this comes in part from a misunderstanding of the problem freedom of speech was solving, and also from a misunderstanding of what is actually happening in public discourses. Public debates are generally not about getting people to change their minds (although this can and does happen), but about activation and mobilisation of people not already engaged or aligned. This is speech as mobilisation rather than argument — you win less by convincing the people in the room, but more by telling people this is something worth spending their time on and they should get in the room.

In this context, the problem with putting Nazis on TV is obvious, but also lots of other mobilisation is good! The problem freedom of speech actually solves is that there is a lot of disagreement over good and bad speech, and there is no neutral arbiter to appeal to. In the absence of that arbiter, freedom of speech is about making rules that we can all agree to live by. I think it is reasonable that these rules are long, nuanced and rooted in demonstrations of harm as well as abstract principles — but also are likely to be very difficult to sum up in a tweet.

Here we run into issues, because people playing the free speech game in creating short, pithy reasons why their opponents don’t get free speech forget to include defences of their own speech. In arguing against the sunlight crowd, people have ended up advocating definitions of free speech that can definitely be used against them.

For instance, “Speech is fine, but advocating violence is not!” seems sensible, but it’s also inherently fuzzy. Fundamentally words can act as softer reinforcements of larger systems of violence. Yelling racist abuse at someone and beating someone up for being in the wrong part of town is a difference of method but not purpose. The overarching logic is still about control and policing of social hierarchies.

So restrictions on free speech that are sensitive to this kind of power play are good! But this general point sometimes gets boiled down into “speech is a form of violence” which justifies action against hate speech — but also annoyingly applies more generally. “Speech is violence” seems very very easy to turn around, and I think people should be a bit more careful with it.

This gets at the key problem of defining “clever” holes in freedom of speech. If you define a category of bad speech, the game is then making that category as wide as possible. The classic example of a reasonable restriction on free speech is that you can’t shout fire in a crowded theatre — but the vital context that this quote comes from a court decision against a WWI-era distributor of anti-conscription leaflets. Which actually seems a pretty clear example of the kind of speech that’s good. Tweetable exceptions to free speech give the bad faith judges of the world a pretty wide remit.

PEN America seem to have a good possible dividing line — speech that is aimed at silencing others is bad. Harassment is designed to shut people up, it’s not just bad, it’s against free speech. It can be condemned on damage to the public arena as well as individual harm.

But then how do we feel about boycotts? If I’m boycotting a paper because I dislike its hateful attitudes, and encourage others to do so, I am definitely using speech to try and shut down speech. If I ask advertisers not to fund that paper, I am trying to adjust the system so that certain kinds of views are not commercially viable, and people with those views should either talk about other things or find alternate employment. The kind of harassment PEN is talking about and boycotts are different — but equally cut down by this definition.

This fits into a general confusion about what duties private institutions and societies have towards freedom of speech. This XKCD comic sums up a common view people bring up when people complain about having platforms removed or being banned from websites — there are no private duties to deliver freedom of speech. This is just about what the government can’t punish you for.

The problem with this is in creating a short argument about why it’s OK for forum moderators to have rules for their space it also rules employment repercussions as an area outside what we should care about. In doing so, this rules a large portion of life outside the free speech game. Which is bad when the largest practical restriction to people’s speech is more likely to come from their employer than their government.

I think a democratic society does actually imply there should be private duties to forward freedom of speech. Where at-will employment exists, being fired for what you say on social media is a much more pressing concern than the government locking you up for it. The ability of employers to restrict discussions that would be of benefit to the public (gagging clauses when leaving employment for instance) isn’t xkcd-freedom of speech — but is an obvious problem that a conception of freedom of speech could, and should have something to say on.

One of the most general point made is the idea that freedom of speech isn’t freedom from consequences. You can say what you want, but you can’t stop me disliking it, or taking action against you accordingly (not buying your book, firing you, etc). Again, sounds good, but it’s ridiculous to say I’m free to say what I want if saying some things affects my ability to pay rent (a strong social safety net is pro-free speech!). I’m not sure what free speech means if it doesn’t contain, to a significant degree, freedom from consequences.

So people have no positive requirement to buy your book, sure! People can fire you for what you say? I don’t know, sometimes? Restrictions on what can be said are both obviously good, and really need to be nuanced. Appeals to abstract principles are understandable, but ultimately provide very little protection in the wrong hands.

Ultimately, we just have to argue about this. It’s a on-going negotiation that needs to constantly react to how speech is actually being used and will be messy and contentious and go on literally forever. It’s annoying but we’re not really going to crack this in a one-liner.