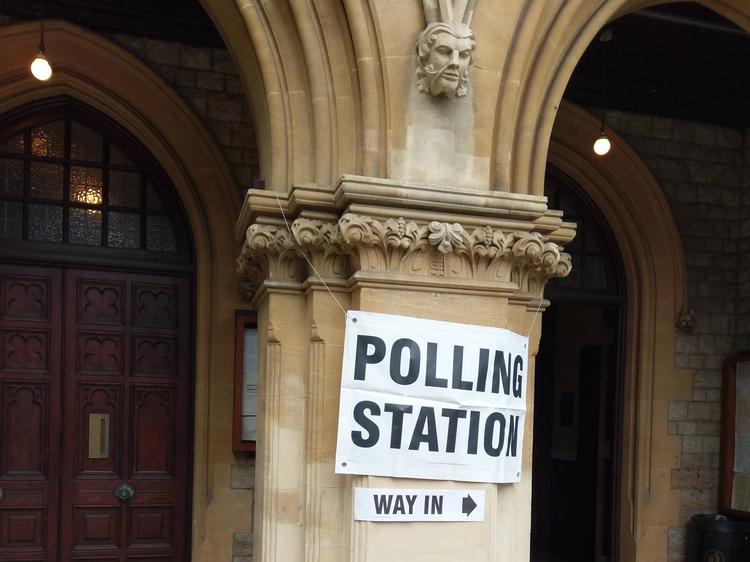 I blogged ages ago on the case for child suffrage, and quite liked John Wall’s argument that children deserved the vote because they were different from adults, rather than they were the same. Wall now has a book length version of the argument for letting children vote, and proposes the following way of deciding who can vote:

He calls this giving everyone a “proxy claim” vote (in that you can claim it at any time just by wanting to). I think the case for the first point is pretty good, in that most objections are inconsistent (if you’re not convinced, this is what the book is trying to do). For a weaker version of the point, I think it’s correct that the definition of universal suffrage should mean literally everyone, especially for cross-comparison purposes (children as an excluded group can be quite a large minority, and it varies a lot between countries).

The second point I think is harder. I’m not convinced it is possible for someone to reliably vote on someone else’s behalf, especially if part of the case for children to vote is that they have different experiences that are not represented by their parents’ input. This is something that came up with the question of if you should draw constituency boundaries by electors or population, and I think without actually asking someone what they want, it’s impossible to say if letting someone else exercise their vote is to their benefit or not.

I skipped ahead to the chapter on this to see the case for this, and essentially it is engaging with the next problem along. Once you have said everyone who wants it can have the vote, you are left with the problem of how to handle the hard group of people-who-are-people but who cannot want to vote. Wall considers this to be a minority (about 10%) of both children and adults, so a significant number, but re-frames it as a general problem of capacity.

For this group, which is worse: complete exclusion or accepting some element of indirect representation? I think even if you accept the anyone-who-wants-it approach, you can have different opinions on this. Thinking of my late grandmother, who died shortly after the last election of Alzheimer’s, I think you could have a good sense about how she would have voted if she could have wanted to, but also you can’t know for sure, both how she would have understood changing events, and also how her experience might have changed what she would have wanted from society and elected representatives. But then, the same unfairness (on top of the general unfairness of the situation) makes it even worse to be practically excluded. It’s not just dealing with an entirely different problem from child voting, it’s a more difficult one.

I have some issues with proxies as a solution to the problem, but it is a real problem that there are people (old and young) who have interests, and have experiences that are relevant to how society is run, but who cannot articulate them.The proxy argument means accepting something that has generally been rejected in all other situations, that someone’s interests and viewpoint can be better represented by enfranchising someone else. Maybe for this group, that’s right, because you really can’t ask them, and they cannot advocate for themselves. Given I’ve talked myself into the niche position on letting children vote, maybe I’ll convince myself of this as well. It’s all a bit hypothetical given where we are currently, but it’s a problem to have in the back of the head.