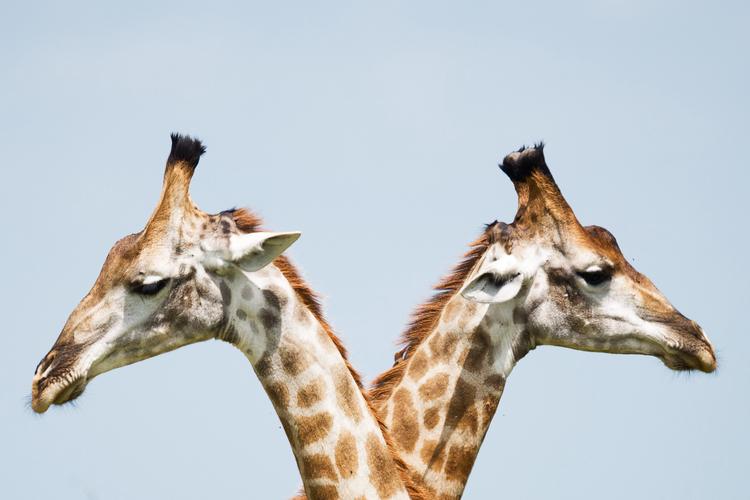 In the Lords report on the Lords Reform Bill there’s some interesting discussion of if a referendum is required or desirable before reform can proceed.

Alongside the standard argument that major constitutional change should require a referendum is the idea that as all three major parties entered into the last election with a manifesto commitment to Lords reform, no party has a mandate to implement Lords reform. This is on the face of it, puzzling - if a policy is so popular that all parties feel it advantageous to put in their manifesto how can whatever government results not have a mandate as a result? Here’s what was said (or summarized at the end if you want to skip):

​373. Despite the constitutional importance of the subject, the lack of a clear party division on the issue means that any opposition to the proposed reform cannot readily be tested at any future election by voting for one or other candidates seeking election to the House of Commons. If the Government has its way, the draft Bill will have become an Act before the next general election, at which the first tranche of elected Members of a reformed House of Lords would be seeking election. There is thus no opportunity for the electorate to provide a mandate for these proposals.[439]

​374. Mr Christopher Hartigan, who described himself as “a member of the public with an interest in constitutional matters and Lords Reform in particular” put it:

The fact that elections were mentioned in the three manifestoes does not mean it is the settled view of a party, it is not, or the majority of members of a party agree with it or that the electorate want it either. It can be said that the fact that it was in three manifestos makes it clear that the people had no choice. It should also be remembered all three parties LOST the election. … If the government believe this is the will of the people then it should proceed on a free vote of their representatives or hold a constitutional referendum before such important changes are made.

​377. Professor Vernon Bogdanor told us in oral evidence that a referendum would be the right way forward because all three parties proposed an elected Lords in their election manifestos in 2010, so there was no way for the voter to indicate his or her opinion: “I think it would be right to hold a referendum on this issue, which I think is a greater change than the alternative vote system that has been rejected”.

The substantial argument here is that politically popular is not the same as popularly popular, the policy could in fact be a stitch-up among the political class to deny choice on a certain issue while the truly popular policy goes unexpressed. The point about mandates is that they result from the public having made a set of choices of Party A over Party B, if there was no differentiation, there was no choice to be made, thus no mandate.

This makes the maths of mandates somewhat counter-intuitive. If we imagine rival parties A and B and the mandate for policy X, we end up with this strange table:

Added to that is a question of how different policies X and Y need to be before the public can be said to have offered sufficient choice. While all three manifestos pledged to reform the House of Lords, Labour differed in requiring a referendum, the Conservatives only committed to a ‘mainly-elected’ chamber - are those differentiation enough that voters had a choice? Labour wanted open-list PR, if the Lib Dems had put their preference for STV into the manifesto would that have been making a choice?

In this case the argument is limited to saying that an issue that would otherwise require a referendum can go without if the election was fought out on a very specific set of circumstances, but the general principle is worth thinking about as there are any number of areas where overlap between the parties is large.  The argument is that certain manifesto combinations shouldn’t be given practical significance, but the fiddlyness of the situation that results seems to argue pretty well that manifesto commitments shouldn’t have practical significance full stop.

This ultimately comes down to the old question of what exactly happens in an election - are we empowering people to decide or people to deliver? At various times manifestos were certainly viewed as binding -Stanley Baldwin claimed the 1923 election was held solely to reverse a manifesto commitment of his predecessor[1. Dennis Kavangh, ‘The Politics of Manifestos’, Parliamentary Affairs, 34(1),1981 ,p.8] - but Kavanagh argues that this becomes increasingly untenable in the modern age:

Instead of the mandate referring to a major issue, governments now use the term to justify a battery of items in the manifesto, however picayune they may be. As pledges are fulfilled, so the government spokesman claims that he has kept faith with the electorate, regardless of the popularity of the measure. But it is the sheer number of proposals in modern manifestos which weakens the notion of the mandate as the conscious support of each manifesto proposal by a person who votes for the party. It is because voters for a party simply cannot be expected to be aware of all of the proposals, let alone agree with them, that Finer makes the charge of “manifesto moonshine “ [2. Ibid. p. 9]

This raises the obvious complaint about the idea of mandates: when voters enter the voting booth are they really endorsing the entirety of that party’s manifesto? Might their decision perhaps be influenced by other considerations? Can a party really claim a mandate from the nation for a vague commitment hidden in a footnote on page five underneath the ‘beware of the leopard’ sign?

I think it’d be fair to say that today (ignoring fiddly issues such as the position of coalition agreements) while ‘mandate’ is thrown around as a useful bit of language, the predominate mindset is that governments can do anything they can practically achieve and that manifestos only have practical, as opposed to political, significant in odd (and probably doomed) cases like the Salisbury doctrine - on the basis of the above it’s hard to say there’s much wrong with this.

I remain a bit unsure if the cancelling maths of mandates is something that should be taken seriously but given both accepting it and rejecting it stress the idea of manifesto mandates to breaking point it does illustrate the underlying concept is a bit fragile and shouldn’t be too heavily relied on. For Lords reform, this means that if a referendum is needed (and I think would be the last chance for groups like Unlock Democracy to establish an alternative principle), a referendum is needed - and that in general we should shy away from arrangements that give much practical importance to manifesto promises (while of course being free to politically punish parties for breaking them).