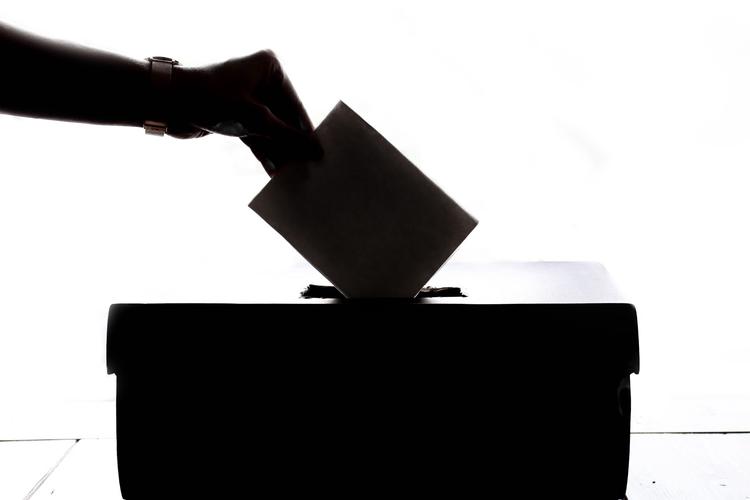 Photo by Element5 Digital on Unsplash

A few years ago I moved into an area just before the local elections, registered to vote before the deadline, but an administrative error meant that the final update of the register did not make it to the polling station. So I couldn’t vote.

This helps illustrate a few things:

This local election there were five councils who were piloting requirements of photo ID to vote. This is a matter for concern because lack of ID is not evenly spread through the population. It is more likely to effect certain groups, and as such these groups are more likely to have their votes reduced.

The Electoral Commission (who are in favour of ID requirements) suggest that “Limiting acceptable ID to passports and photographic driving licences would see potentially 11m electors, or 24% of the electorate, without acceptable ID”, and as such recommend that a free voter ID card be offered (as is used in Northern Ireland). The Electoral Identity Card (EIC) is a generally recognised form of ID and so is useful for young people to prove age at bars (the Electoral Office of Northern Ireland go around to schools to encourage registration and applying for an EIC). While government speeches on the subject are keen to remind people that Northern Ireland already has voter ID requirements, they are a bit quieter on if they plan to create the new stand-alone body the EC recommends to issue free ID cards cost-effectively (£1.8 to 2.9 million per year).

This question generally referred back to the outcome of the pilot (three councils will provide some form of identity letter), but this raises the question of what is actually being tested here. Bromley require you to turn up in person, with a certification from someone of standing in the community — which usually means middle class professions from the 1960s. Now, it’s a small injustice to me in the fact both my younger siblings can sign passport applications but I can’t, but a wider issue in that lots of people probably don’t have two siblings who can do that. The other two allow postal or online applications, but similarly require statements from someone of standing or to submit certain official documents.

In Northern Ireland, there is this kind of requirement for postal applications, but you can also just turn up and have your photo taken. I can’t find figures on the split in numbers between these two approaches, but this seems like the kind of information that should be useful in working out how to get ID in people’s hands. None of the councils have tested a take-your-photo-have-a-card system (and as someone who once had a Bromley staff lanyard — this technology definitely exists for the purposes of a test run).

Going back to the pilot aspect of this — if no one took the councils up on these difficult to obtain (free only in cost, not time or access), would that mean we don’t need the free ID scheme after all? This would be ridiculous and the Electoral Commission’s support should be far more conditional on this point.

As Alix talks about here, the various forms of alternatives to photo ID are based on out-of-date (but widespread) ideas on the availability of certain documents. This including documents issued annually but that need to be less than three months old, utility bills not only with the correct address, but in paper, etc.

Something that crossed my mind was that, as a recent mover, my photo ID was invalid because I hadn’t updated the address. The DVLA do a press release on this every few years because you can be technically be fined for this and a large number of people have a driving licence with the wrong address. In reality this rarely comes up — but you can imagine one situation it might is if you’re trying to use a photo ID to vote in Bromley that says you actually live in Bristol.

Now it turns out, this shouldn’t actually be a problem! While initially the voting requirement in Northern Ireland required current photo ID, this was dropped and it now only requires a good likeness. The Electoral Commission similarly argue for a wider UK model the photo is far more important than if it’s actually valid ID or not:

The identification document would not need to be current, but the Presiding Officer must be satisfied that the photograph is of a good enough likeness before issuing a ballot paper.

And although it’s not mentioned in the Pilot Orders, this generally seems to have been taken as the rule by the pilot councils. Promotion of this fact wasn’t great — while Woking says explicitly on the website, Bromley, Gosport, Swindon confirmed over email that this was the case (Watford didn’t get back to me).

Given the lack of promotion of this there were a few tweets floating around by people, in all helpfulness, reminding people that their ID needs to be valid to be vote. Which isn’t an unreasonable thing to think! But not in this case true.

Or at least, on paper. Pilots are a good time to think about the gap between the law and how was administered. Did any polling staff hesitate when presenting a polling card with one address, and a drivers licence with another? If this wasn’t clear to the public, was it made clear to the staff? This is the kind of thing that’d be good to see follow-up on in the pilot reports.