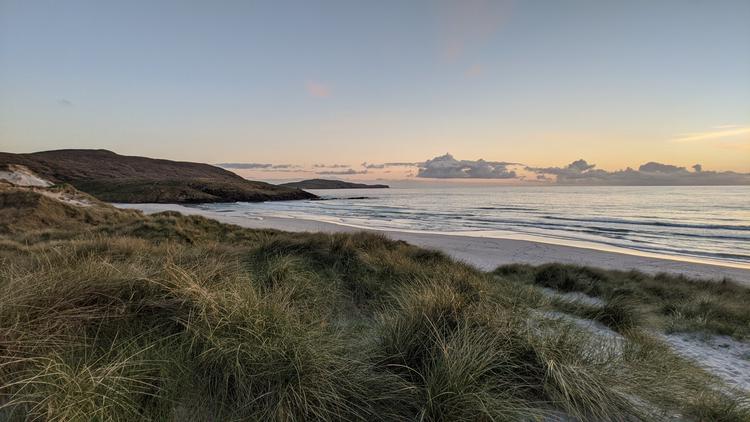 Did some notes reading John Wall’s book on children voting, but they got long enough to be their own blog post. Could polish it some more, but following the “ok public blog post is better than forever draft” rule, it’s up.

Made a bit more progress working through the “making prevention of future death reports better” section. Feels like the last remaining bit of new content in the whole project and there’s a realistic prospect of finding time in the next month to write it, before a general defragment/restructure of the new material. Also found a recommendation to make that doesn’t require legal reform, so that’s nice.

Next bit which I’ve made a start on is writing up the proposed changed around learning from suicide in Scotland. While in English law the ECHR article 2 requirements are fairly well covered by the inquest, in Scotland this wasn’t the case, and so a process that can meet the standard is being created for deaths in compulsory treatment through a completely different mechanism. Some of this is just “different valid approaches”, but in other respects it shows just things you wouldn’t do if designing the English system from scratch today.

Something I used to think was that the Scottish system demonstrates the English system is too burdensome because there was no demand to be as expansive as the system in England - but actually there is some of that, and generally it feels that the system in Scotland is at present much weaker on deaths in institutional custody (hence the changes). There’s was a fascinating set of responses to a few years ago from Scottish NHS trusts to the question of should there be mandatory inquests into all suicides (which is the case in England), where some trusts made fairly strong arguments against, sometimes I agreed, but in some cases it felt a bit like a defence of continuing to let trusts mark their own homework. Also, I usually complain about this the other way around, but it felt silly that this was a Scottish Parliament investigation that didn’t try and get any evidence from the very nearby English NHS trusts, given this is already how they work. One of those situations where I think something should change in both systems, but given where they’re starting, fixing the problem in both would probably not mean they become more similar. There’s no “correct correct” approach, and “better” depends on where you’re starting from.

Moving from Scrivener to VS code

I’ve been using scrivener to write the project for ages, but I don’t use half the features, and my current small laptop is a chromebook that can’t run it. Given my citation rendering system takes the scrivener text through a markdown phase anyway, working directly in the markdown files seemed a good approach. Generally I use vscode for nearly everything at work, and it’s a great editor for text. The new github.dev (a stripped down version of vscode in the browser), is ideal for doing editing and light writing on the small laptop.

I don’t know if I’d recommend it to people who aren’t technical (here’s a blog post from someone else who does this), but for me it’s working really well. Currently I’m using the ltex extension as a spell check plugin, which is good enough for fixing most small mistakes. Making some light use of vscode’s snippets to speed up expanding acronyms, but it’s less useful than it is for code.

The one big feature I’m missing is the nice way of moving about and reordering sections in a tree. I’m doodling about with a small python script that will handle this for me given I don’t do it a lot, which I could in principle rewrite as a plugin for vscode’s treeview api if I really wanted to (but this seems a distraction at this point).

I’ve done some light work fixing up the website, re-writing the homepage, changing how it linked to the rest of the content, and playing about with some new fonts. It is never necessary to change the fonts, and blogger productivity would go up significantly if we were only allowed one.

I’ve pulled some of my code/data projects into their own page, which might make me improve some of the documentation at some point.

The header image this week is a beach in Barra.