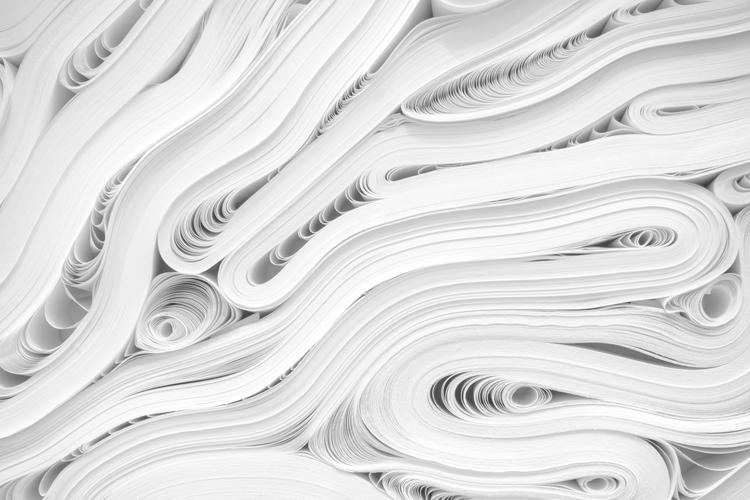 Photo by JJ Ying on Unsplash

This is an excerpt from a much longer piece on the history of suicide and journalism.  It contains description of suicide methods only in so far as they are required to demonstrate the point being made.

Across a number of countries there are media guidelines on suicide reporting (most voluntary, but New Zealand’s are governed by law). These arrived in the UK in 2006 when the Press Complaints Commission (PCC) added a new clause to the Editors’ Code of Practice, extending the guidelines on reporting on topics likely to involve personal grief with an explicit prohibition on publishing ‘excessive detail’ about suicide methods. The article now reads:

i) In cases involving personal grief or shock, enquiries and approaches must be made with sympathy and discretion and publication handled sensitively. This should not restrict the right to report legal proceedings, such as inquests.

​ii) When reporting suicide, care should be taken to avoid excessive detail about the method used.

This rule has now been in effect for eight years and there have now been sufficient cases to make determinations on what exactly this rule has meant in practice. How have complaints turned out? What exactly is ‘excessive’ detail?

There have been forty-six complaints under this clause - most complaints are brought by relatives of the deceased, with a small number being triggered by suicide prevention organisations or elected officials. In one case the PCC itself brought the complaint against fourteen newspapers over the same story.

Many complaints are resolved with an apology or a voluntary redaction of their online archive by the newspaper - but in some cases the PCCs reasoning over what level of detail is or isn’t ‘excessive’ becomes clearer. Examining all rulings involving 5.ii, I found that the PCC to date have chosen to interpret it as a rule against popularizing or explaining unusual or technical methods of suicide. Details tend to be allowed when the method can in some sense be seen as ‘obvious’. To use specific cases, it is wrong to tell people how many pills are a fatal dose or how a suicide involving a balloon kit was accomplished but it is acceptable to describe someone as having hung themselves with their shoelaces.

In the case of hanging (a minority of PCC complaints but the most common method of suicide in the UK), the PCC has repeated argued the material used to perform the act does not constitute part of the method. In the very first complaint under 5.ii it was argued [http://www.pcc.org.uk/news/index.html?article=NDMzMA==] that the inclusion of a “photograph taken from the centre’s CCTV footage of [a man] walking towards a stairwell with a bed sheet tied around his neck” was not excessive as the rule was ‘designed to prevent the inclusion of detail in newspaper reports that might provoke ‘copycat’ suicides. The inclusion of a photograph of the complainant’s father before his death did not raise an issue under this part of the Code.’ Similarly, in 2011 [http://www.pcc.org.uk/news/index.html?article=NzM5OQ==] a complaint that about including the fact that someone had hung ‘himself with shoelaces’ was included in the headline was rejected, arguing that “the article had only referred to the material with which the complainant had hanged himself. The Commission found that the reference under complaint did not represent an excessive detail such that would represent a breach of the Code.”.

The PCC also rejected a complaint in 2008 that inclusion of a picture of a noose in a story about suicides in Bridgend was an excessive amount of detail - “It had to have regard to the fact that – regrettably – there had been a spate of deaths by hanging, and that this fact was well-known. The picture of the noose did not make public anything new about the deaths, or describe the actual process by which individuals had used particular materials to take their own lives.”

This approach is a problem because contrary to the idea that everybody already knows how to hang themselves, information about exact hanging techniques varies and even minor details can change how attractive the idea of hanging is to a person. Biddle et al. [1] conducted a study with people who had attempted suicide explicitly aimed at finding out why they did or didn’t choose hanging as a method. People who tried hanging believed it would be quick, easy and could be done with materials to hand. People who did not believed it would be slow, painful or that they lacked the technical know-how or rope to make the noose. This last point is especially important, for hanging object is method - this is information that change the desirability of the method. The PCC fixation on technical or pharmaceutical suicides misses the purpose of the rule -the concealment of unnecessary elements that might change the likelihood someone puts into practice a given method.

As shown earlier [in not published sections], method and suicidal intent is highly interlinked - restricting methods (either through physical restrictions or by creating ignorance) is the most effective way of having an effect on suicide across a society. This is the area where the scientific evidence is most certain and if journalists can be convinced of this solitary point it would account for most of the effect any wider restrictions would give. The PCC (or its successor body) needs to take into scope ‘obvious’ suicide methods and descriptions that might make them more salient in the mind of a reader. These are after all the most common and so an area where efforts would be likely to have the most impact.