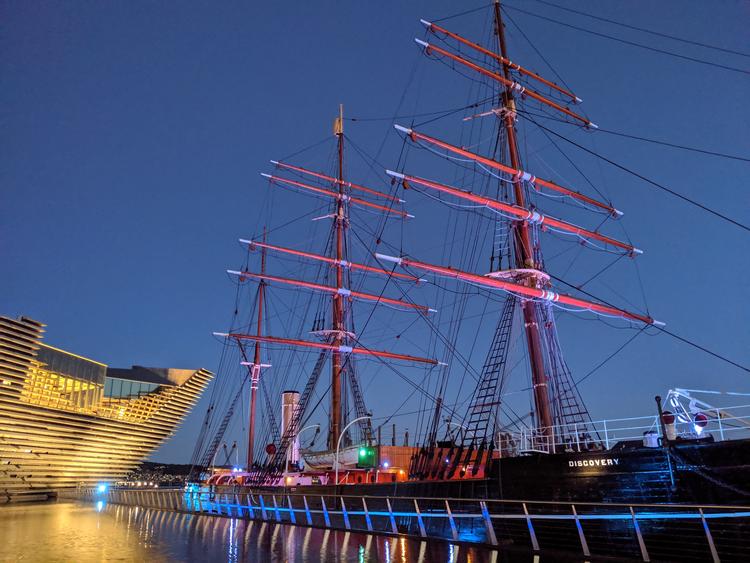 Since the last time I tried it a few years ago, google translate lets you download a pdf of the translation of a pdf (preserving the page number). Also machine translation seems a lot better than it used to be, the scope of what’s an easily understandable source just keeps expanding.

Been trying using mermaid charts for a project, and it’s pretty great. Would be nice to wrap it in something like altair_saver and be able to fit it into my notebook workflows.

ggplots in R has a better set of functions for slightly offsetting overlapping points so you get a sense that a lot of points are at 0,0.

Altair in Python doesn’t have a way of doing this, and I found this stackoverflow answer that did most of the needed bits. I’ve adjusted it so the random offsets can be negative and the process repeats until the minimum offset value is reached for all points. I wasn’t sure about how some of the numpy bits were working, so I’ve made some of the coments more explicit.