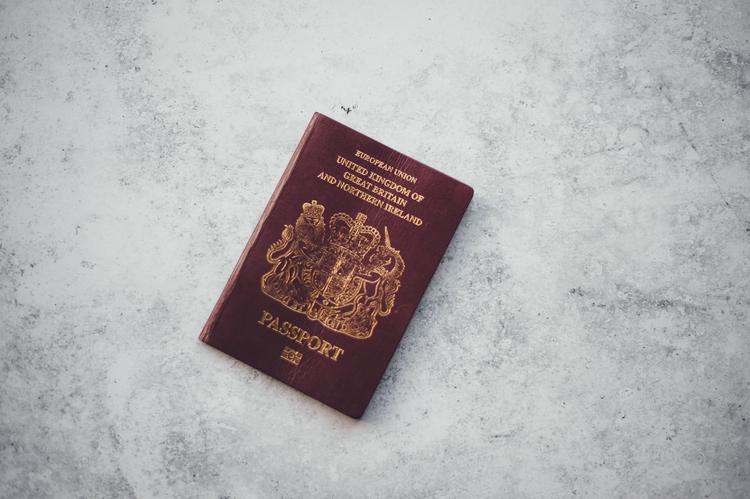 Progressive political parties and organisations frame problems in ways that engage their supporters’ anger and attention, and so miss opportunities to unsettle and undermine the internal cohesion of the governing Conservative party. In the case of Voter ID, critics focus on the downsides to voters who do not vote Conservative (to demonstrate bad intent), and so de-emphasize the harm to older voters (who mostly do vote Conservative and so should worry Conservative MPs).

Campaigns for Voter ID are in part about having the argument and changing voters perceptions of the democratic process. In the US, Republican support for Voter ID isn’t just about direct discrimination, but about highlighting the idea of voter fraud to undermine perceptions of the fairness of the system and delegitimise Democratic electoral victories. In the UK, the angle isn’t as extreme but Conservative policies like Voter ID put opposition parties against reform and making questions of fairness in elections about more than the electoral system. “You should prove who you are to vote” and “constituencies should be equal” both sound unobjectionable, and explaining why both are actually suspicious takes time. In both cases the likely end result is a slightly more favourable terrain for the Conservative Party, but even if this was not the case the policies create a divide on electoral fairness that engages both sides in a conflict where the Conservatives are saying what seems like sensible stuff to their likely voters.

If Voter ID is an attempt to import a US-style conflict, opponents should not accept the division that is being offered. In the Guardian story the negative effects of voter ID are described as “critics claim could deter poorer and ethnic minority voters from taking part in democracy“. In the Independent’s coverage this is “concerns that barriers could be erected for millions of eligible voters who lack photo identification, which they said were “disproportionately” from ethnic minority and working-class backgrounds.” The electorate is incredibly polarised by age at the moment, so measures that make it harder for young people to vote are likely to benefit some parties and harm others. But in focusing so much on the voters who do not vote Conservative, this is missing the opportunity to point out they’re about to make it harder for older people (who are important to the Conservative electoral coalition) to vote.

Voter ID is bad for older voters and more broadly potentially troublesome for new Conservative seats. Stuart Wilks-Heeg points out that of the 30 constituencies with the lowest proportion of passport holders, most of these are currently held by the Conservative party. Over 70s have an especially low proportion of driver licences (about 55%) compared to other age groups. Alongside the groups mentioned above, the Electoral Commission reports on voter ID pilots have also repeatedly highlighted the effect on older voters:

It is important to acknowledge that some groups will be less likely than the general population to hold certain forms of photo ID. Older people, for example, are less likely to hold passports, as well as people living in certain parts of Great Britain, notably Wales, where 80% of the population hold a passport, compared with 94% in London.

Driving and Vehicle Licensing Agency (DVLA) data suggests that women in particular and those under 20 and over 65 are less likely to hold a driving licence. People in London also have the lowest rate of holding a driving licence regionally, whereas those in smaller communities or rural areas are more likely.

It is a problem that in key coverage of opposition to Voter ID this effect is not mentioned at all. The effect on older voters is mentioned as an aside in this 38degrees petition, but if trying to change a Conservative Party policy, it should be more prominent.

That Voter ID hurts both old and young does not mean voter ID is “good” because the impact is spread out, because it is still pointless and wasteful for everyone to have to spend time making sure their voters have ID. In terms of getting the free ID, does the free time advantage of retired people outweigh the ability to use a smartphone and better access to digital services of the youth? This raises the cost of participating in elections not just for individuals but for political parties, to achieve no real goal, and potentially uncertain results. No one should want to spend their time on this, and everyone is going to have to. In the absence of an actual problem, cross-party consensus that this is a bad thing should be possible, but no one is articulating that this actually creates problems for the Conservative party.

The angle being taken by opponents of Voter ID isn’t technically wrong, but is a political dead end. Even if Voter ID is a deliberate and malicious attempt by the Conservative party to disenfranchise, so what? Legal challenges are unlikely to be successful, and the government has a majority. The clearest route to stopping (or at least making sure the free ID provision is solid) is putting the fear in Conservative MPs that they’re about to expensively make it harder for a core group of their supporters to vote, to accomplish no real goal. Do they think they’ll be able to mobilise to get their voters ID? Do they really trust this as a task for already overstretched local authority electoral offices? This seems a risky thing to do and someone should tell them that! The current message that they’re doing an evil but clever thing that will win the next election is counter-productive to actually stopping it happening.

Update: Great language from Age UK in this 2017 article!

Update 2: The Cabinet Office published research they had commissioned trying to establish who had not just passports and driver’s licences, but also other potential forms of alternate photo ID (travel passes, PASS scheme cards, EEA photo ID, Ministry of Defence ID cards and Northern Ireland electoral identity card). This fixes a hole in the evidence explored above and found that combined 96% of the population had some form of recognisable photo ID. This was higher among 18-29 year olds (99%) and lower for older people - where only 91% of those aged over 85+ had ID. Even taking into account that there are many more people in the younger age group, roughly 3x as many people above 85 are likely not to have ID than those in their 20s.

This validates my original argument that a more politically resonant attack on voter ID plans should focus on older voters. The impact of the policy is likely to fall on a group of older voters which does not have multiple common ID schemes, and as such are likely to be quite hard to reach and re-enfranchise. Triggering the libs is fun in the short term, but this also seems like it might cause work down the line.